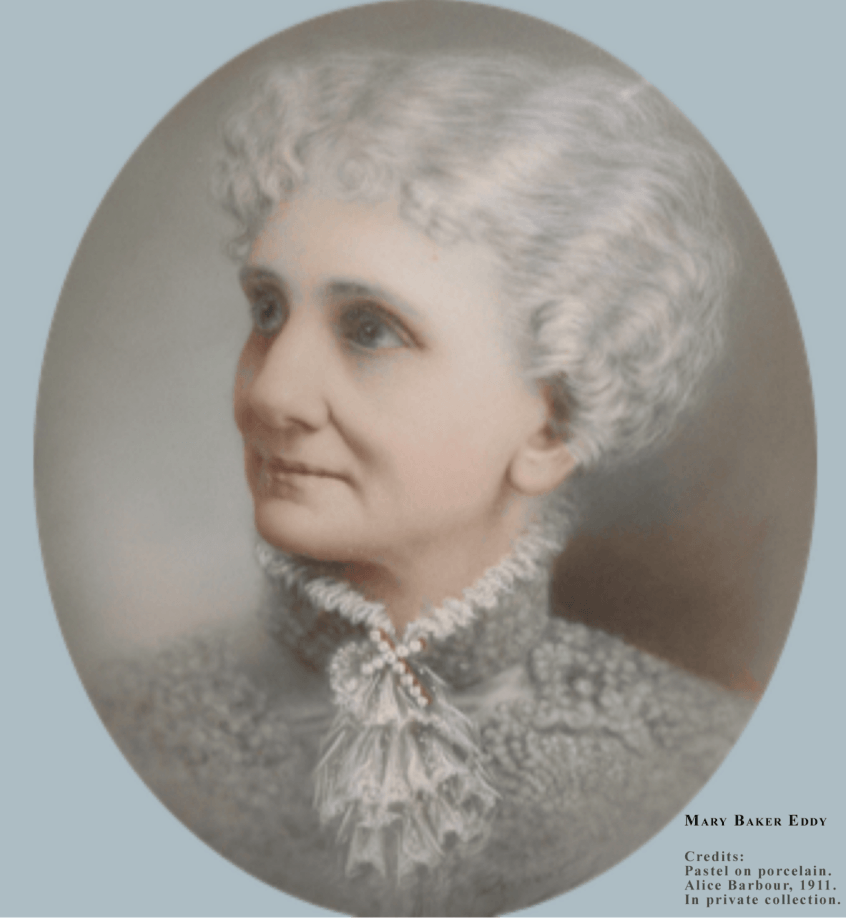 In a bipartisan vote of 374-37, the U.S. House of Representatives recently passed H.R. 1980, the Smithsonian Women’s History Museum Act, to create a museum on the National Mall dedicated to telling the full story of American women’s history. That Bill moved to the Senate this February.

If such an institution comes to be, surely Mary Baker Eddy would find a place among her peers and admirers such as Clara Barton and Susan B. Anthony. Mary Baker Eddy, an author, teacher, healer and religious leader, is noted for her groundbreaking ideas about health and spirituality.

In 1866, having fallen on ice with little or no hope of recovery she asked for her Bible. As she read an account of Jesus’ healing, she experienced a remarkable recovery. She did not see this as a miracle. She believed there were spiritual laws behind her experience, and she searched the Scriptures for answers. This led her to the discovery of a system of spiritual healing which she named Christian Science.

In her journey to become the Discoverer and Founder of Christian Science she found one human support after another failed her. Yet, she speaks of this period in her life with both discernment and grace:

“God had been graciously preparing me during many
years for the reception of this final revelation of the
absolute divine Principle of scientific mental healing.”
(Science and Health with Key to the Scriptures, p. 107:3)

It was through her reliance on God, that Mary Baker Eddy achieved remarkable success at a time when women’s rights were restricted: she founded a worldwide church; she established a publishing company; she wrote Science and Health with Key to the Scriptures, a book that has been recognized as one that has changed the world; and she founded the internationally recognized daily newspaper, The Christian Science Monitor, which in its 100 year history has won seven Pulitzer Prizes.

In 1995, Mary Baker Eddy was inducted into the National Women’s Hall of Fame. Click for more.
Her life story is a testament to how individuals can transform their adversities into victories through a faith in and an understanding of divine Love. 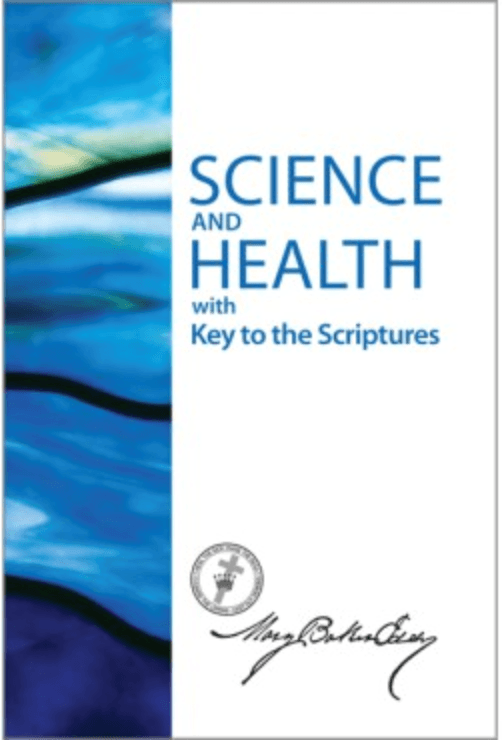