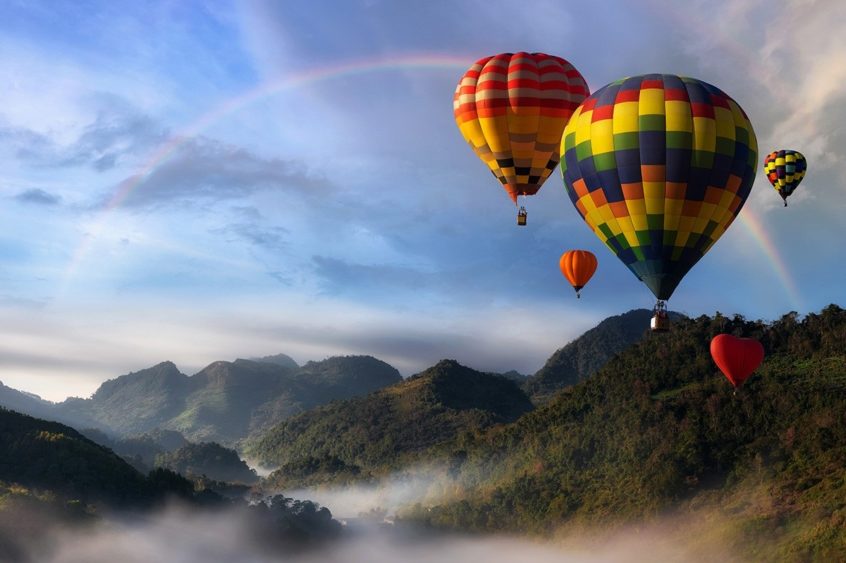 Tomorrow, on July 4th, the United States commemorates the adoption of the Declaration of Independence. The Thirteen Original Colonies asserted their right to be “free and independent states.” It was a new view of self-government. A new view of freedom.

Mary Baker Eddy inspires us with these words, “God’s being is infinity, freedom, harmony, and boundless bliss.” (Science and Health with Key to the Scriptures, p. 481:3–4.) Her discovery of the Science of Christianity expands humanity’s horizons of freedom to see the infinite possibilities inherent in God’s omnipresent good government. In no place is this freedom more keenly asserted than in the following declaration of man’s spiritual independence that Christian Science teaches.

Like our nation, Christian Science has its Declaration of Independence.
God has endowed man with inalienable rights, among which are self-government, reason, and conscience. Man is properly self-governed only when he is guided rightly and governed by his Maker, divine Truth and Love.
(Science and Health with Key to the Scriptures, p. 106:6)

This ability to think and live under the direct government and guidance of our Father-Mother God is central to the healing practice of Christian Science.

Christian Science nursing facilities such as High Ridge House exist to assist our fellow Christian Scientists in demonstrating this freedom. We are blessed to witness individuals overcoming false mortal claims and seeing their spiritual victories. We are blessed to have the freedom to follow our God-inspired conscience. We cherish this right. We join our fellow citizens in celebrating our nation’s freedom and, in addition, we take this opportunity to celebrate the spiritual, complete freedom that Christian Science brings.