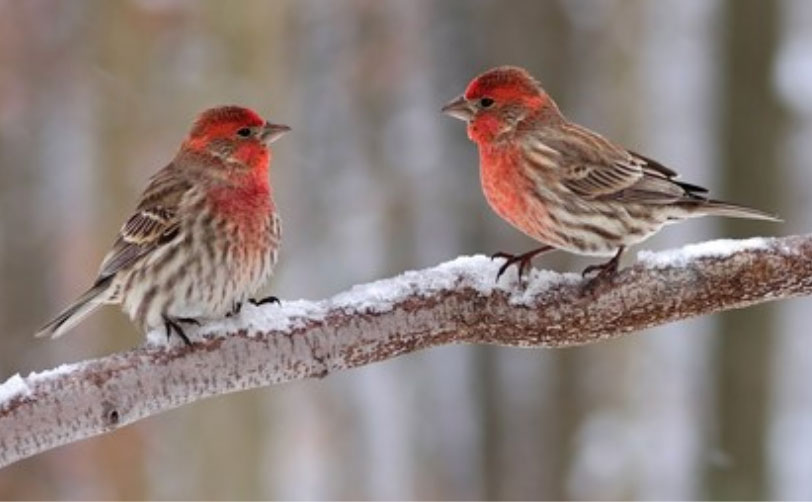 Remember Joshua and the Battle of Jericho? “. . . in the case of Joshua and his band they had all to shout together in order that the walls might fall . . .” Mary Baker Eddy, Miscellaneous Writings 279:24-25 Do we already shout for joy? A resounding yes is the answer! We shout together each morning when devoted students … END_OF_DOCUMENT_TOKEN_TO_BE_REPLACED 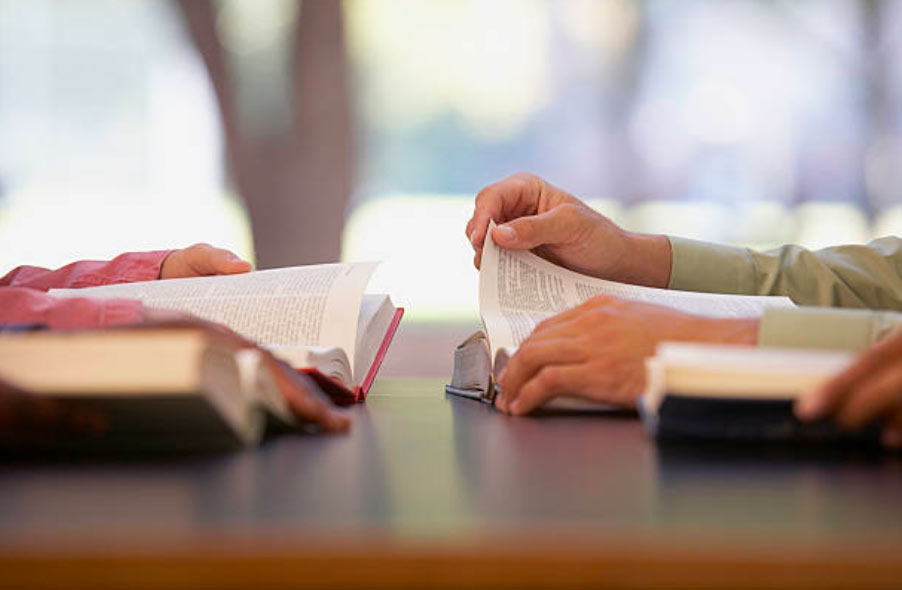 “To begin rightly is to end rightly.” Mary Baker Eddy January, with its shorter days and colder temperatures, tends to bring us indoors where we seek refuge in the warmth. For many of us, this time invites quiet reflection — perhaps a prayerful assessment of the year that just ended as we seek fresh, spiritual perspectives to guide us into … END_OF_DOCUMENT_TOKEN_TO_BE_REPLACED 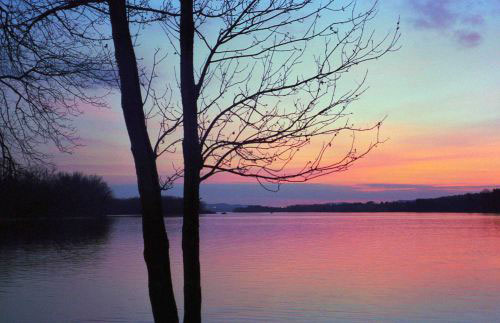 Epiphany is a Biblical word, derived from the Greek, meaning “manifestation, appearing” and it is used in Paul’s epistles in reference to the coming of Christ. Epiphany subsequently became the name of a religious festival celebrated on January 6 by many Christians. Today, the word “epiphany” is also used to describe an experience of a sudden and striking realization – … END_OF_DOCUMENT_TOKEN_TO_BE_REPLACED